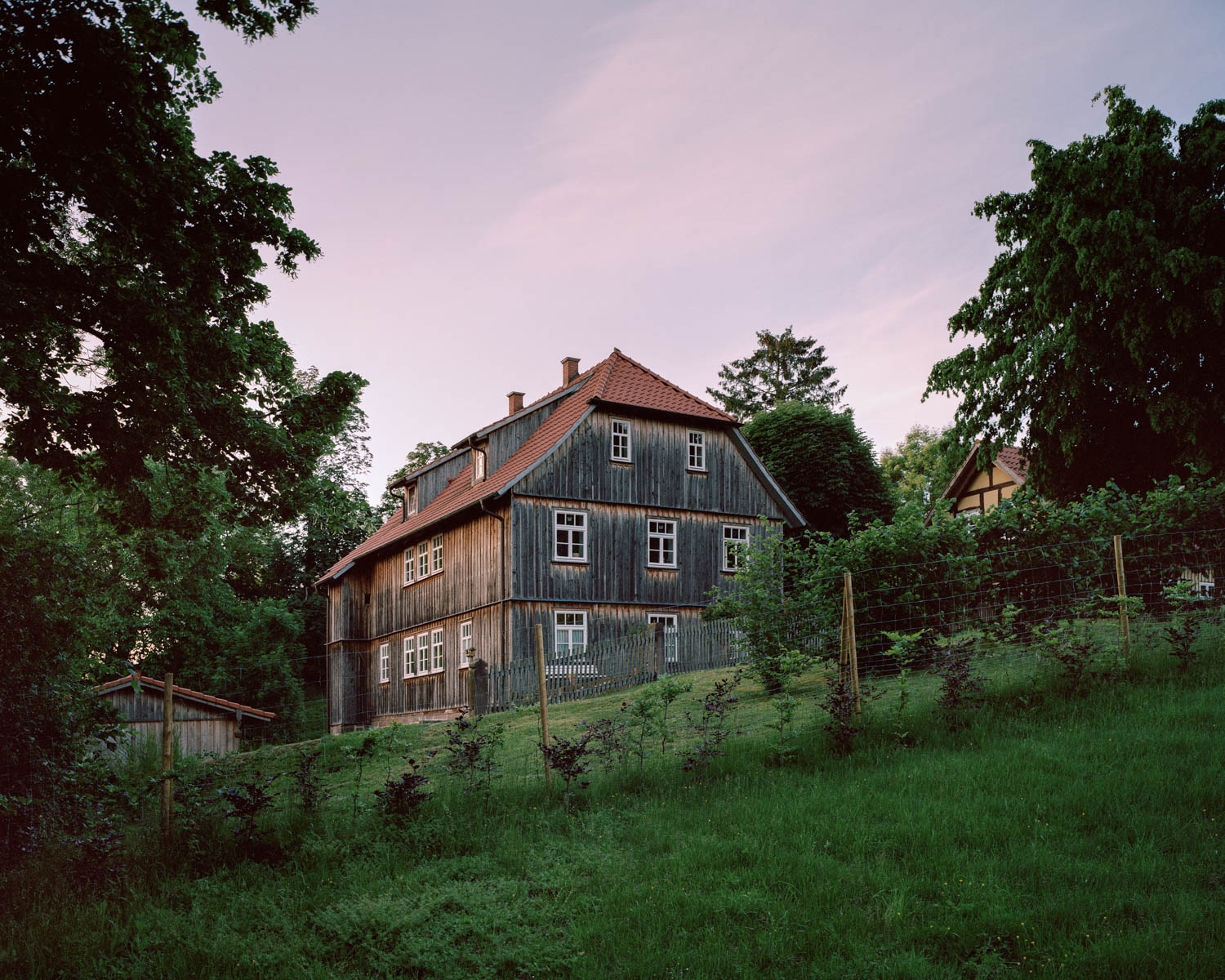 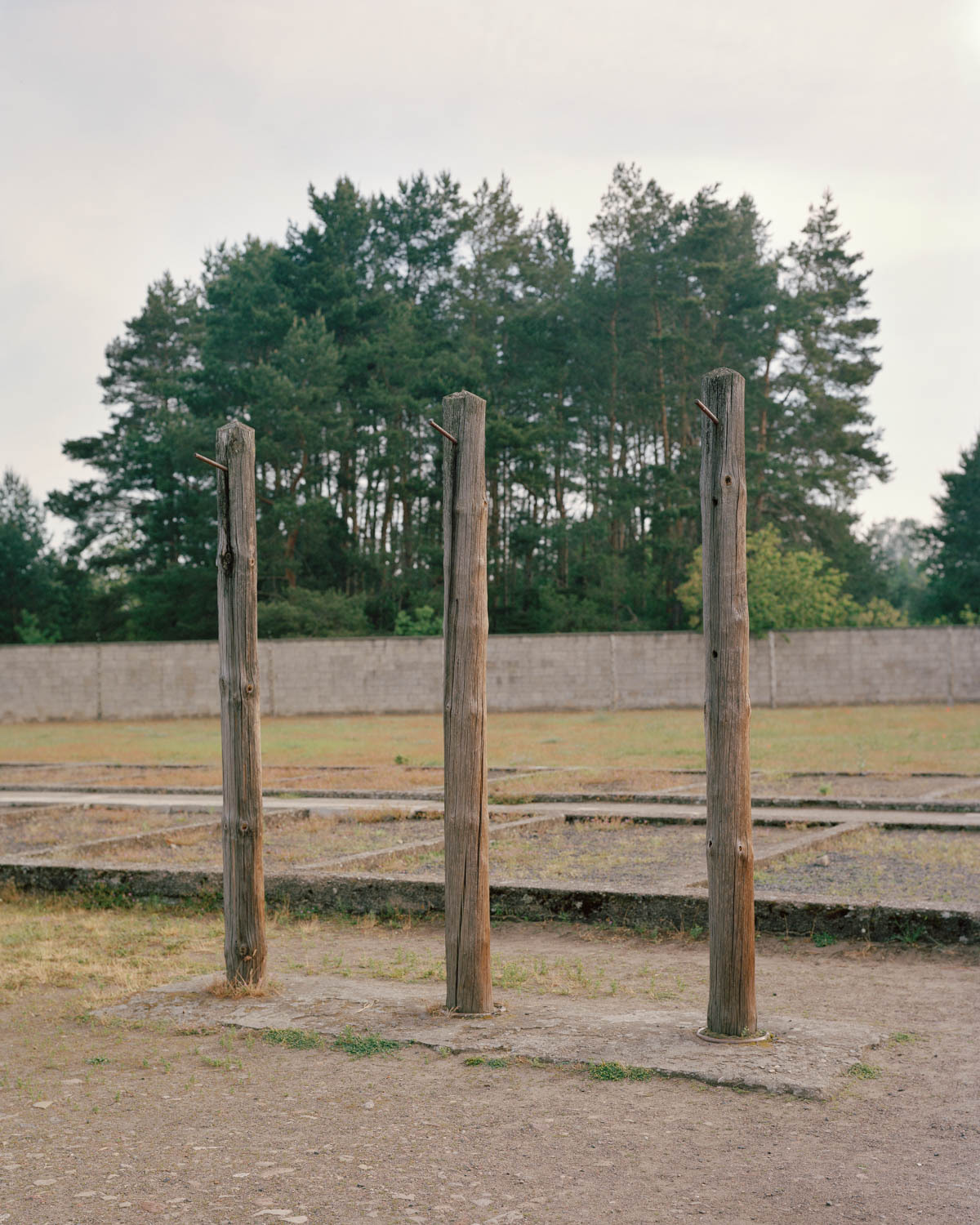 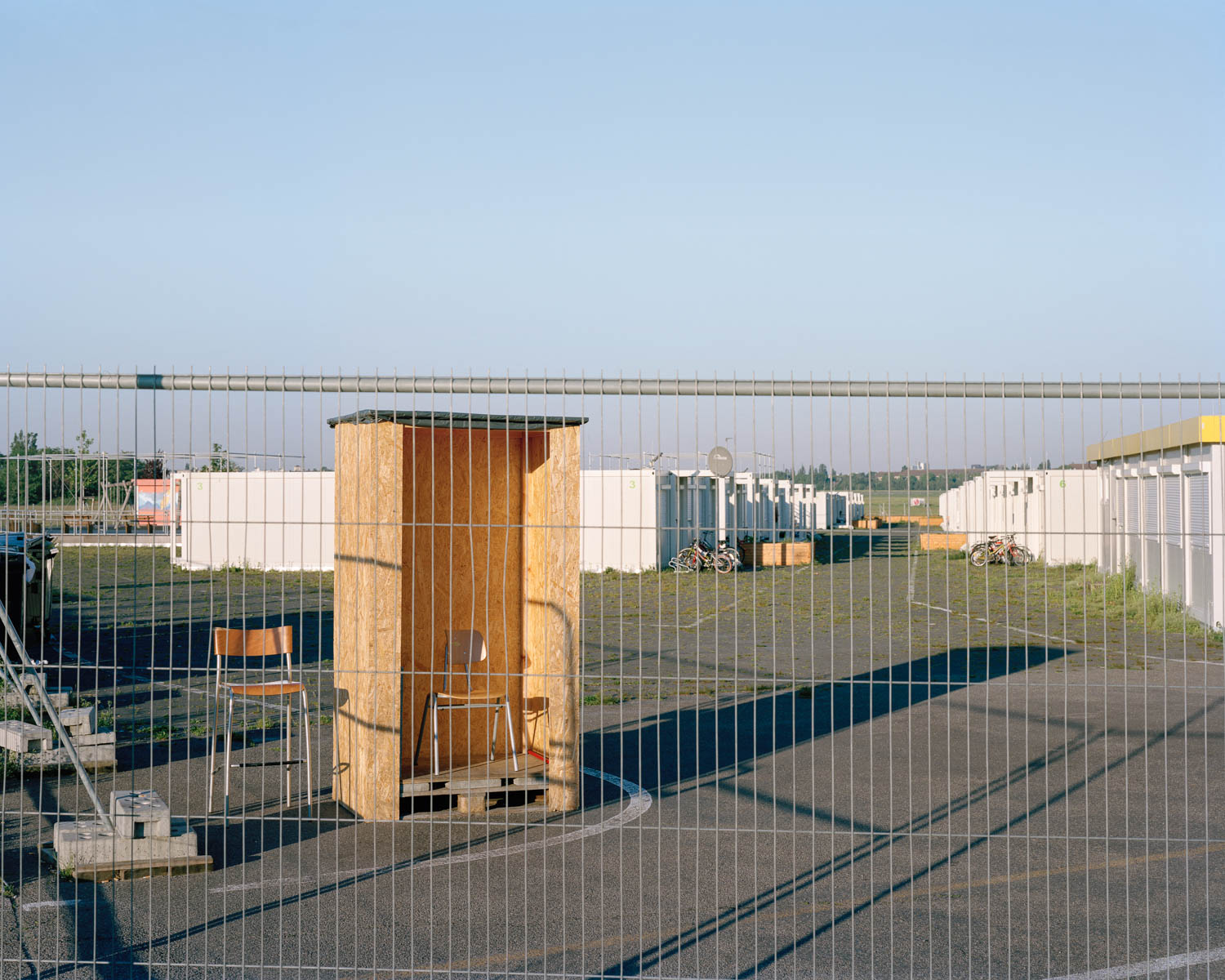 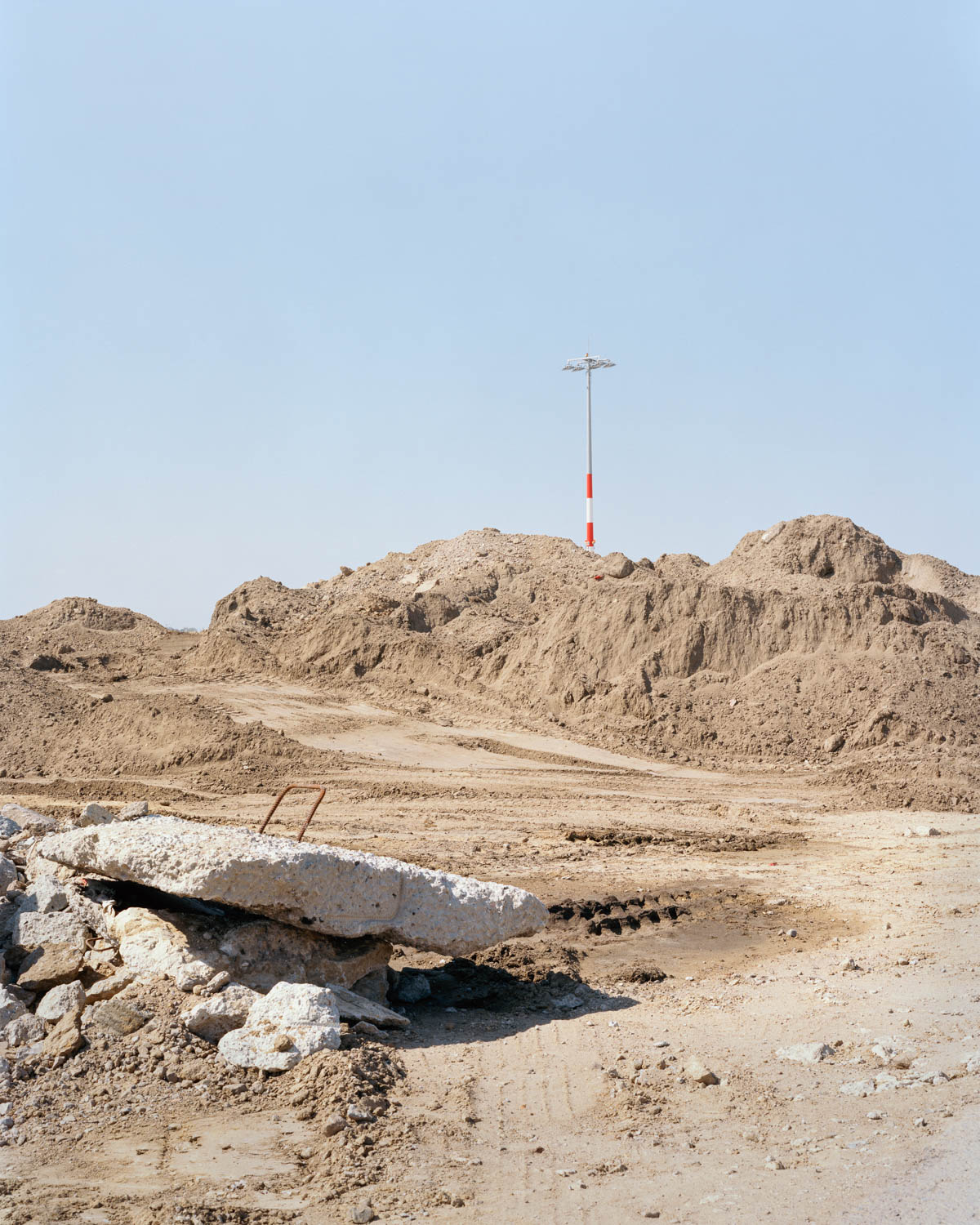 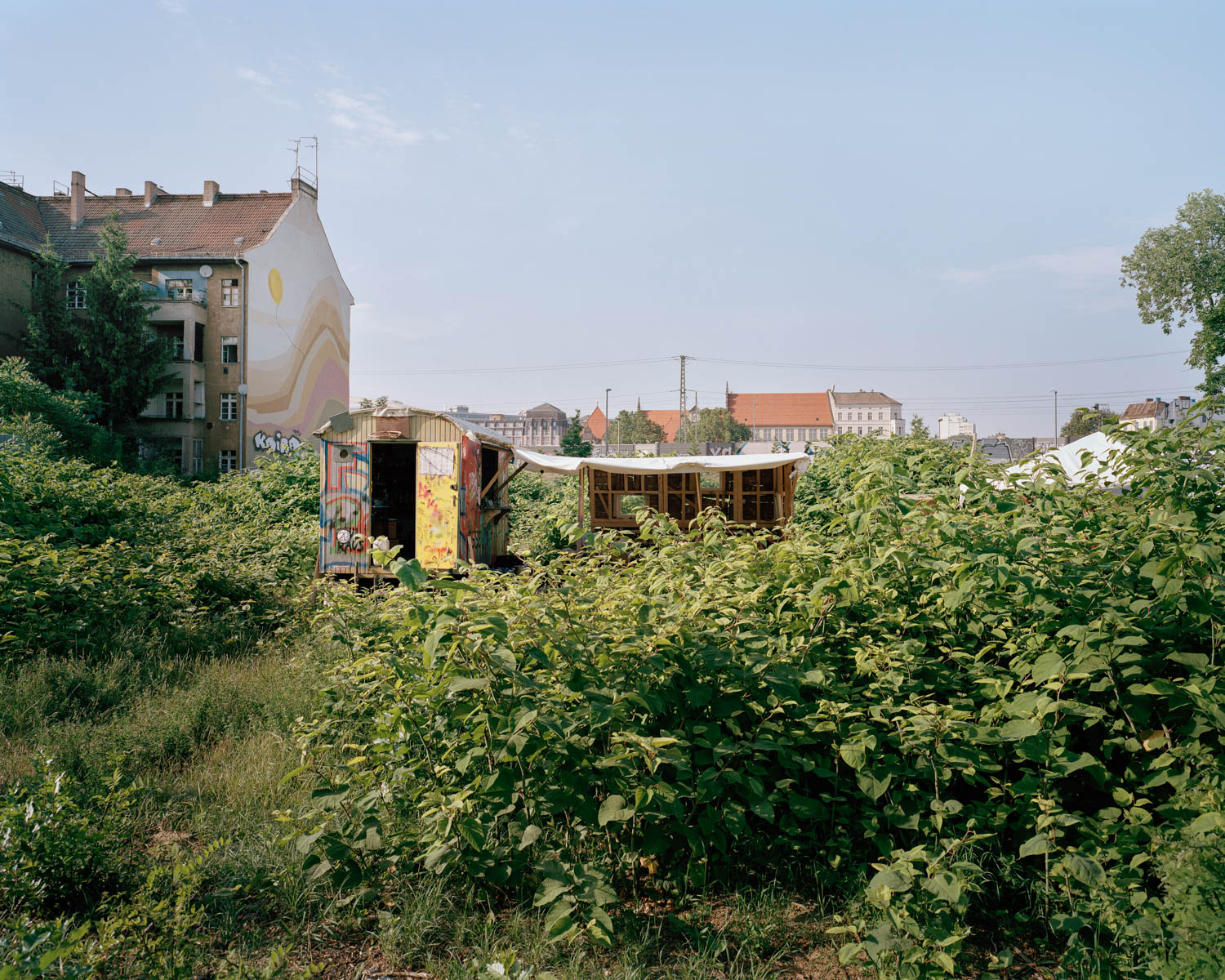 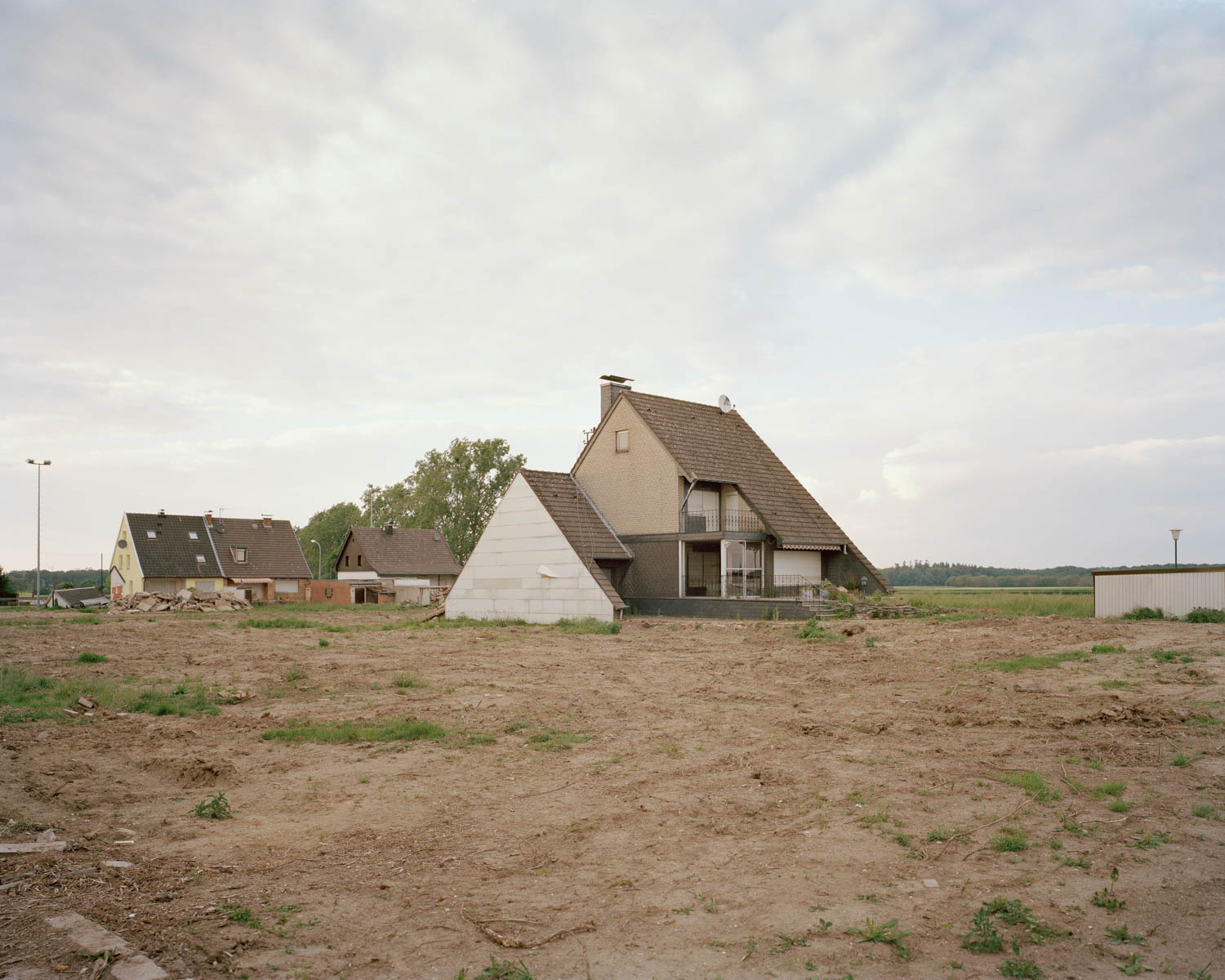 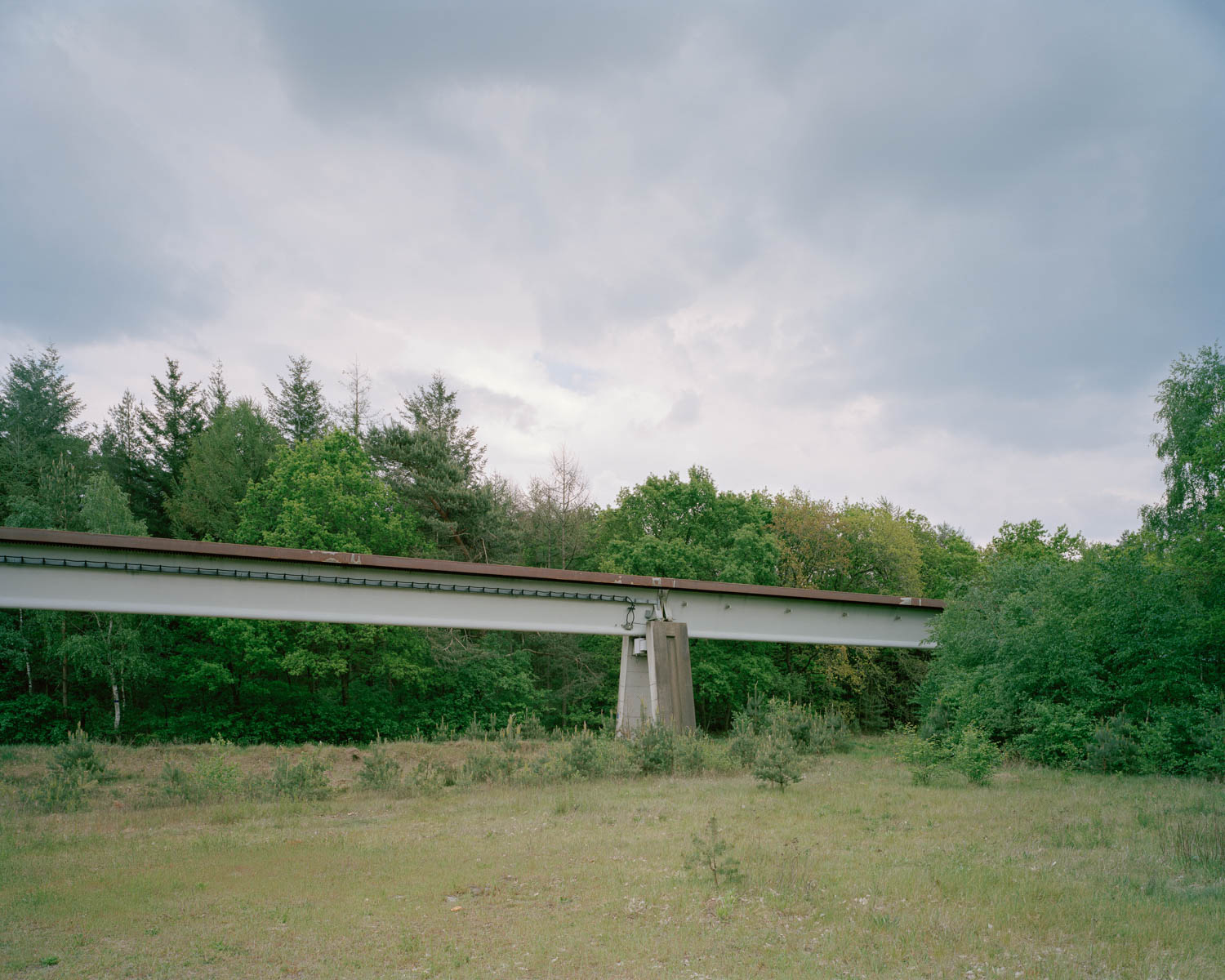 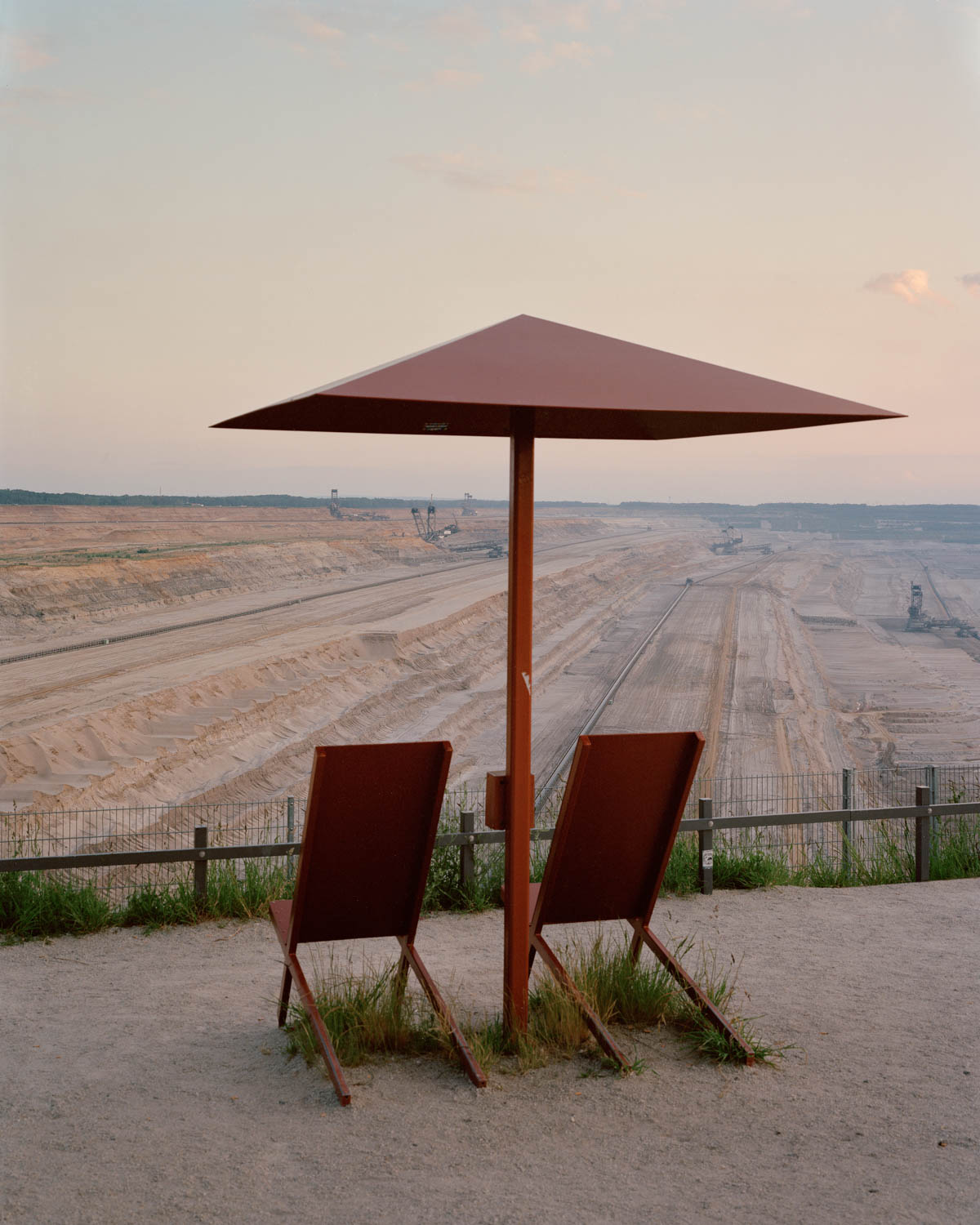 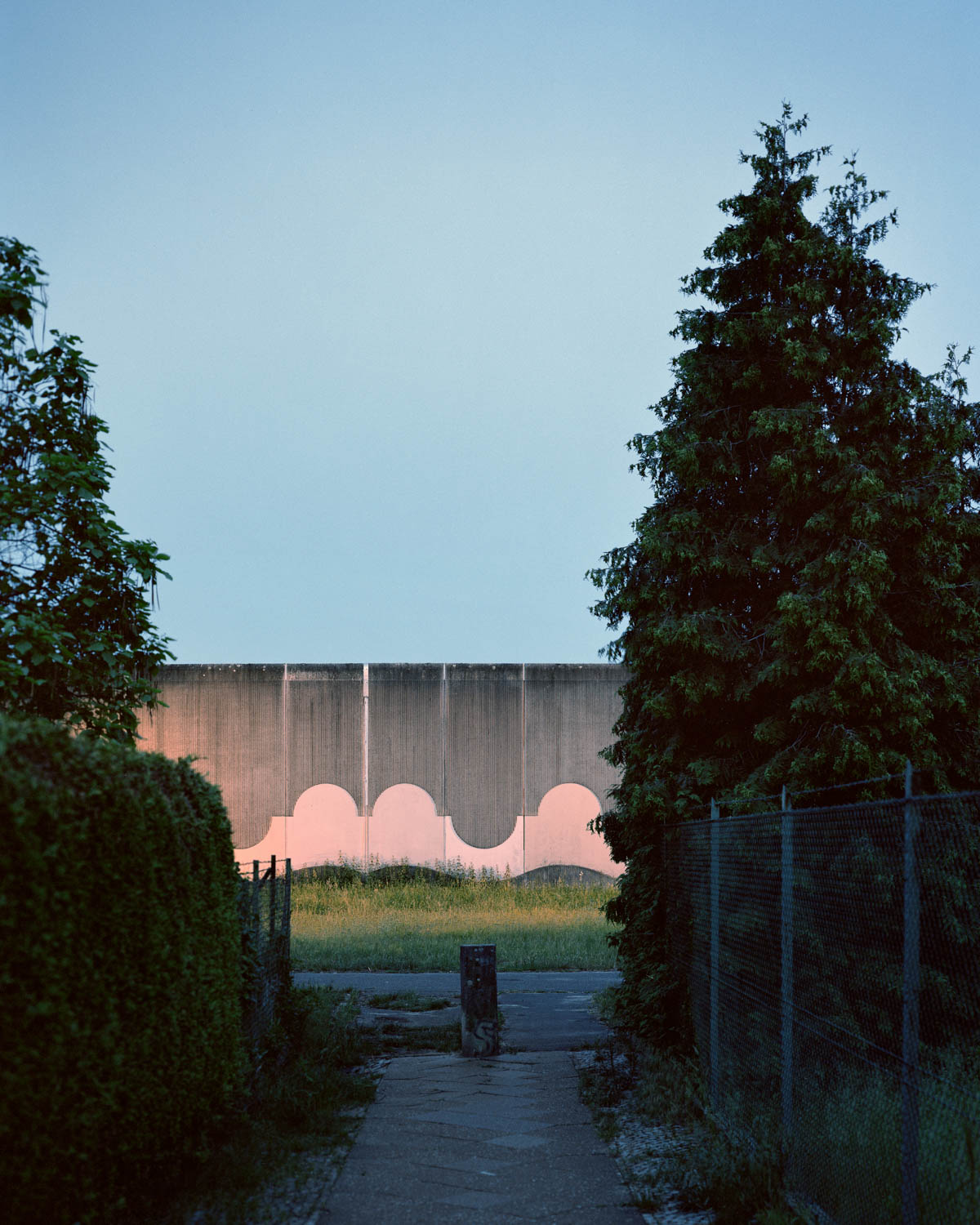 Will everything have been good?

I remain skeptical that certain developments are being viewed as progress even though it is too early for such an assumption.
The photographs depict questions that preoccupy me. There is a mutual relationship between each pair.
Is it possible to reintegrate while being punished or being integrated during isolation? Why do human beings have to move due to greediness? Do we have to be mobile at any cost or aren’t there more promising alternatives?
I doubt that there is real progress. The context in which the word is being used is just like a self-guaranteeing promise.